What We Can Do For You

When most people think of Bacchus British Services, they think of Jaguar vehicles. We built our name and reputation servicing all Jaguar models which means we stand behind every service.

No job is too big or too difficult for our ASE certified mechanics to handle. Save yourself time and money by bringing your Land Rover to Bacchus British. Really, you’ll be glad you did.

In addition we also diagnose and repair most European makes and models including BMW, Mercedes Benz, VW, Porsche, Bentley, Alfa Romeo, Volvo and Audi. In fact, we can handle most high end luxury vehicle service here.

Now you don’t have to pay the steep markup for regular scheduled maintenance that the dealer charges. We service all models from Jaguar, Land Rover, Bentley, Lamborghini, Lotus, Rolls Royce, and more.

Taking Care of our customers is just as critical as taking care of their vehicles.  That means we give them the same quality work they’d get at a dealership for less money and with more personal attention. Ultimately, the job is done right the first time and to the customer’s complete satisfaction. Here are a few of the services we offer:

What people are saying....

Shiek and crew are highly professional, patient and always go above and beyond. I couldn’t recommend them more!!! He’s hands down the BEST around!! 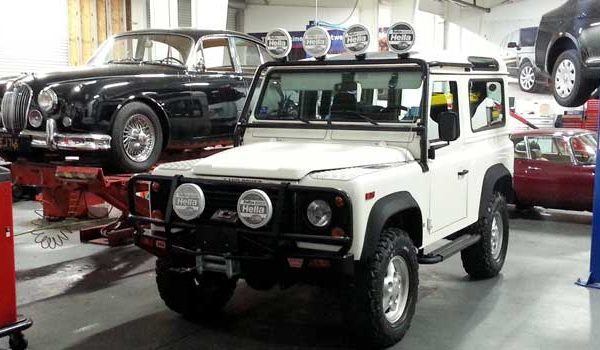 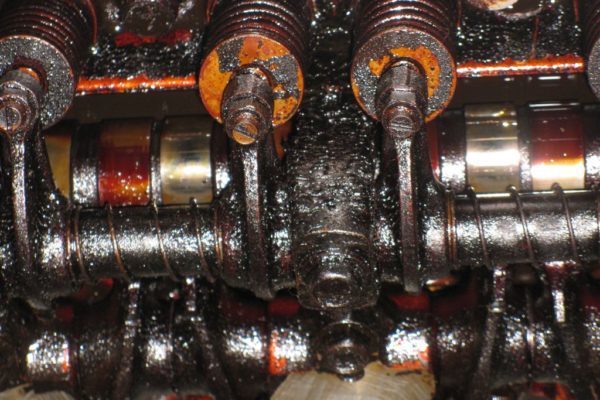 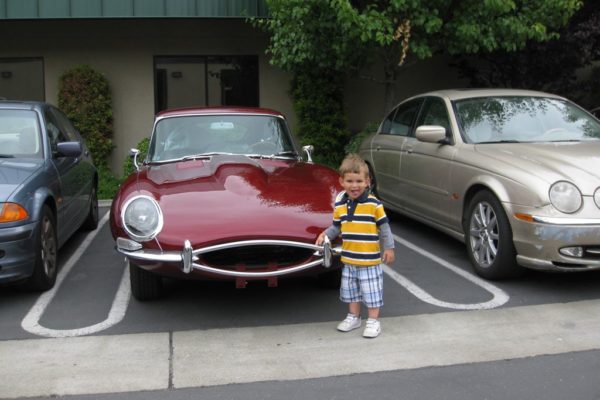 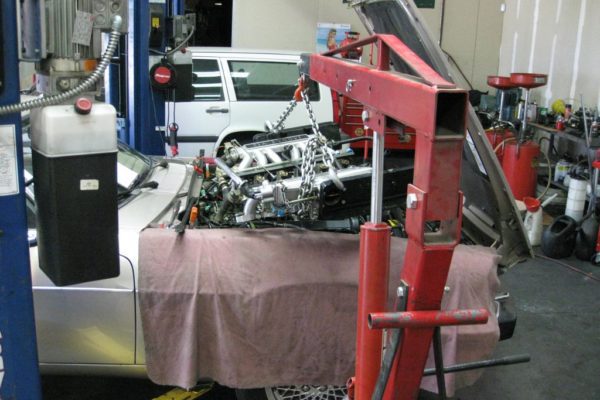 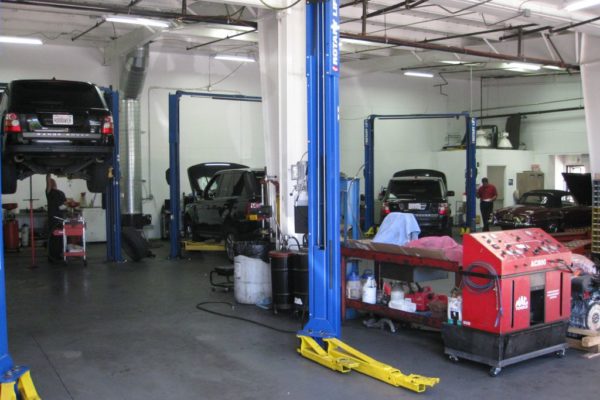 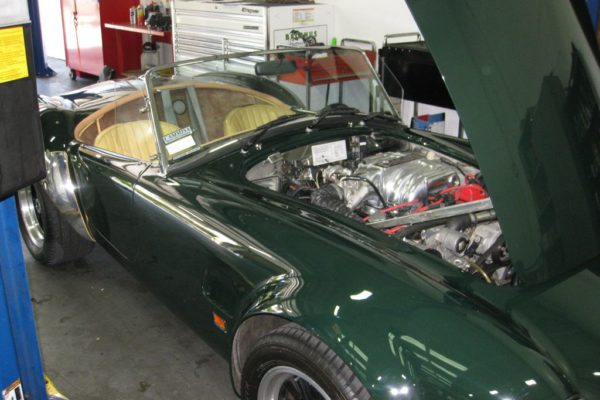 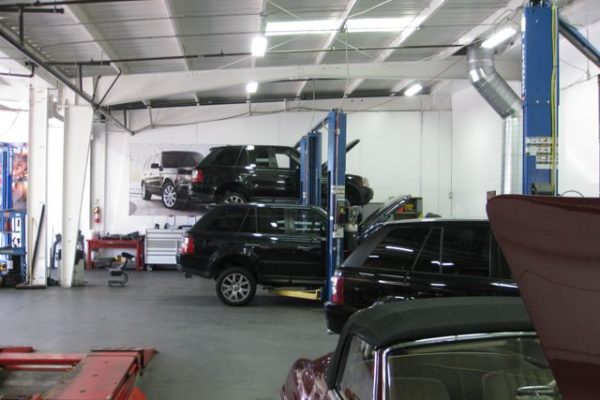 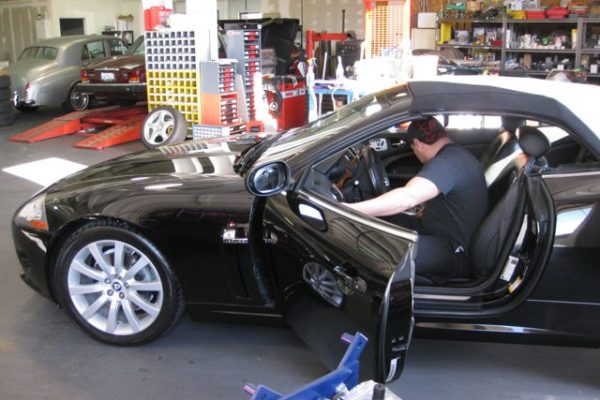 We have numerous customers that have tried other repair shops in the Bay Area but keep coming back to us. Why? We do the job right the first time and have built our reputation on it. Experience what makes us one of the most sought out mechanic in Northern California for yourself. In other words, call us today to have your Land Rover or Jaguar service and repair done right.